Not quite a rainy day

I have been listening to this for the last hour or so.
http://www.rainymood.com/

What is it about rain that is so relaxing I wonder...


Here are some of my favourite rainy day photographs I have taken in the Conwy valley. 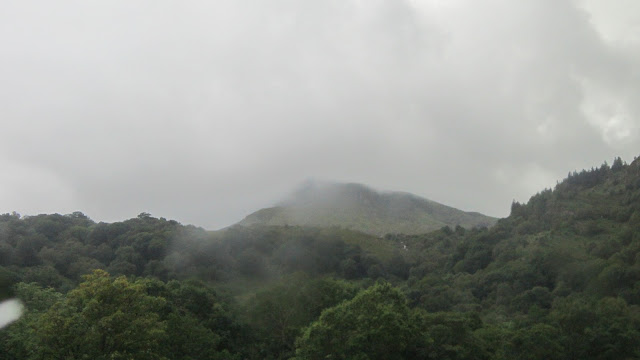 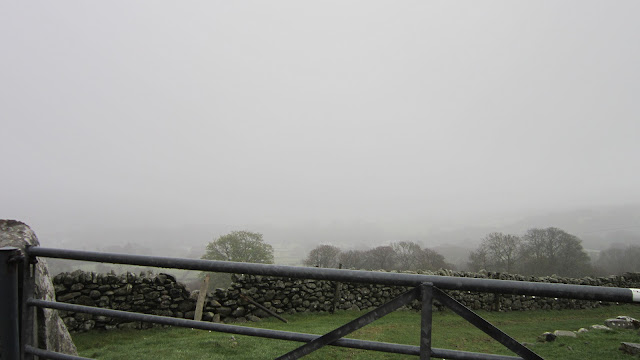 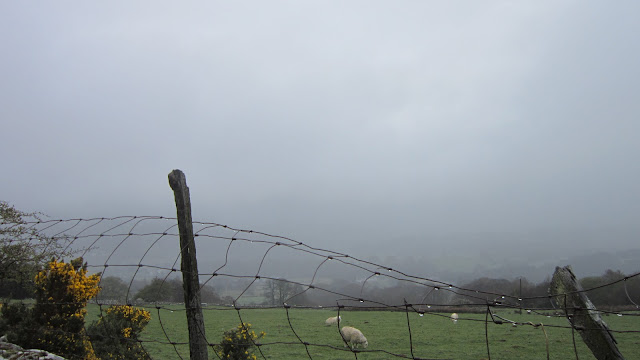 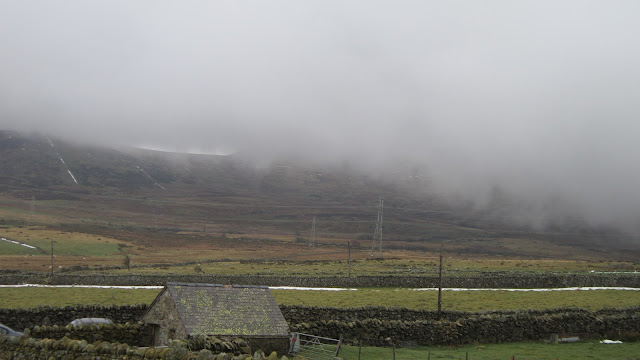 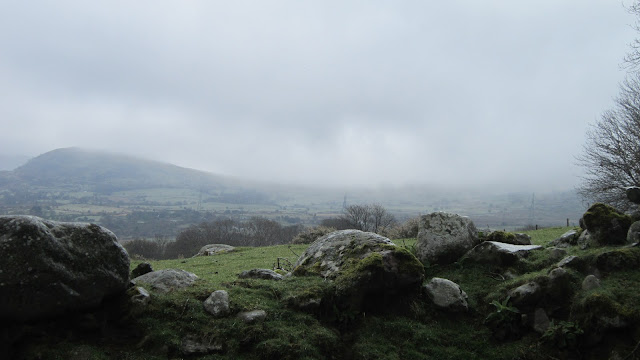 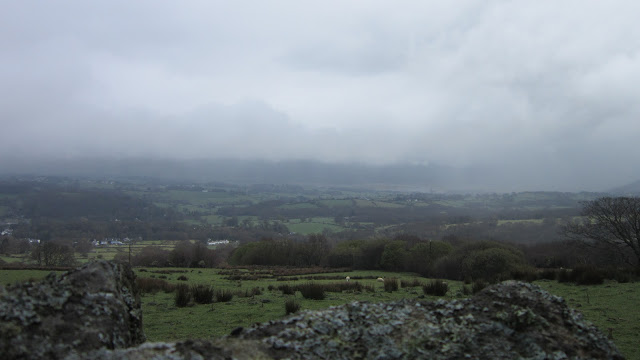 They were in fact the inspiration for 'Here comes the rain' 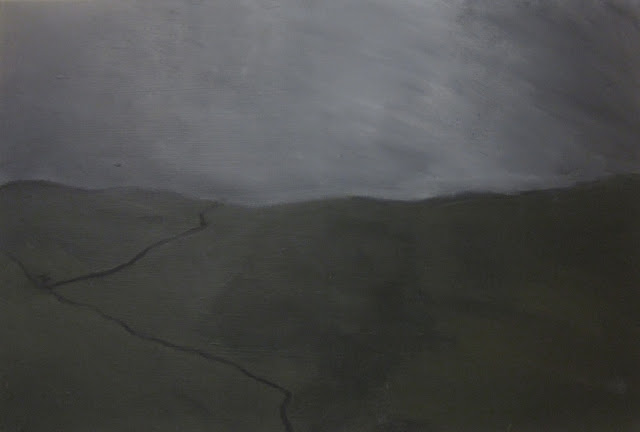 Posted by Unknown at 1:46 am No comments:

Well, my Ebay listings ended today, with none of them selling. It does seem like a set back, like wasted time or something, but it's nothing to dwell over I don't think.
The thing about selling is finding your market, and this counts especially with art. Whilst we are on the subject, selling is also about building your audience which I'm slowing doing through this blog, Facebook and Twitter.
A bigger audience means more views, more interest and therefore more sales.
It seems, although I have sold two paintings on Ebay previously, my market isn't there at the moment. Not that it is going to put me off however, I will be re listing my works and making sure they are as good as they can be- more photos are necessary I think.
Etsy are a website I've heard about but never really thought of it for selling my work, but I'm giving it a go.

You can view it here- http://www.etsy.com/shop/AmberHodgeArt

We will see how it goes!

Had a little adventure today, which involved distributing some free cds in Winchester.

Maybe you found one? 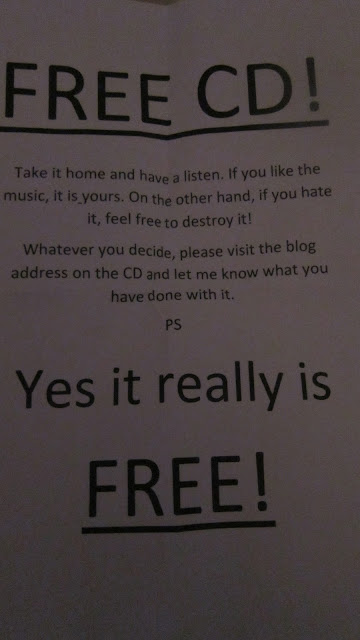 Posted by Unknown at 8:56 pm No comments:

I had a great adventure today

It started with picking up a trampoline listed on gum tree from a lovely lady in somewhere or other (I got a little lost on the way)
After that, the day involved some sat nav defiance (from me and her..the Scottish lady who I'm yet to name, a long conversation about paintbrushes with a rather odd shopkeeper in a rather odd shop, and the type of villages that have signs to the local shops, which include one co-op, one takeaway, and one closed down takeaway.
Also ended up in Winchester, where I left some free cds for people.
To round up the day, I picked up an exercise bike from a nice man who asked me if I might know anyone who was in need of a unicycle, I didn't.. 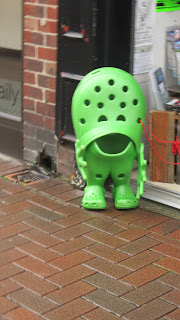 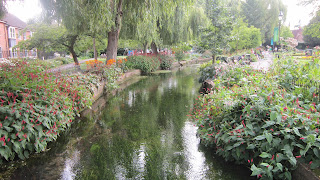 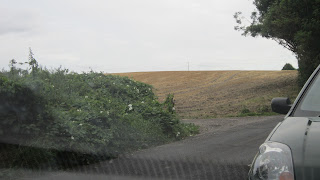 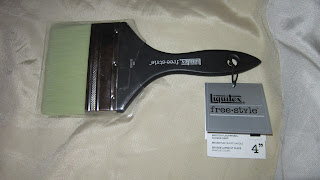 As I was on my own, I kept thinking of a scene from the musical 'Nine',
The male lead had been hiding out, since his film failed and his wife left him because of his infidelities.
Now, of course that has nothing to do with me, it's just one line his friend says when she visits him.

"It all sounds very exciting, walking around and not talking to anyone"

Sometimes it's good to get away for the day.

Posted by Unknown at 8:55 pm No comments:

Well, I tried painting tonight, I had my new canvases ready, and new brushes too, but something didn't click.

I've got the base of a new painting, but I don't like it at all. It's frustrating, but that is just how it goes I suppose, and that's okay.

It means that when I go to work again, hopefully next time good things will happen, because for now it's not good. 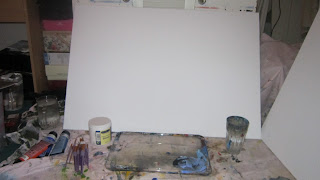 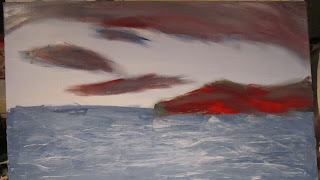 It's all wrong.
Posted by Unknown at 1:14 am No comments:

I will be leaving some free CDs in Salisbury today,

if you happen to find one,

The news keeps getting better and better today..
I have five works on sale listed on ebay, why not have a look? http://www.ebay.co.uk/sch/amberhodge10/m.html?_nkw=&_armrs=1&_from=&_ipg=&_trksid=p3686

If you don't want to do that, here's the pictures of them instead :) 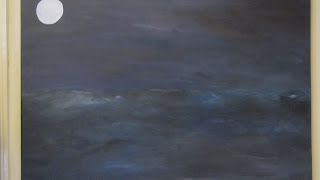 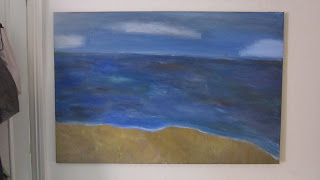 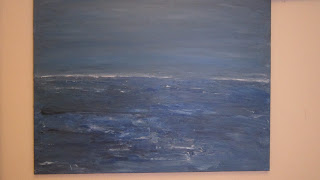 Posted by Unknown at 3:15 pm No comments: